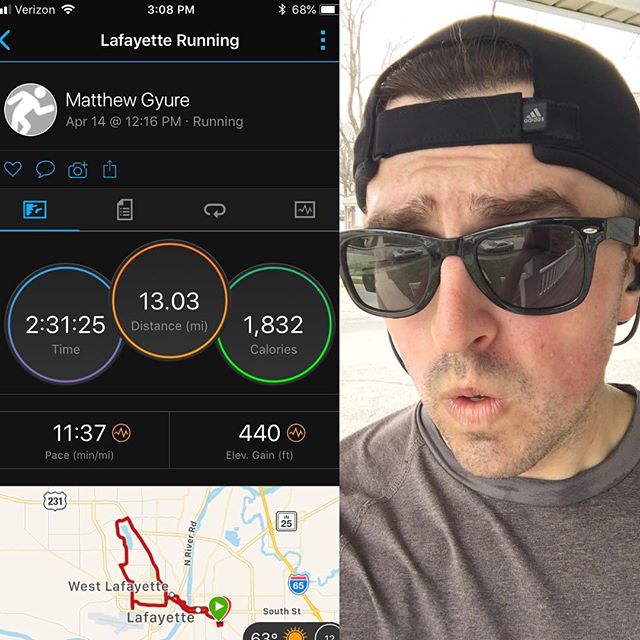 I’ve been meaning to update this blog more because I have a lot in the pipe I want to get out on here. As I finish college and get into the real world I want to make this a sort of interactive resume for potential employers. That also means you guys can look at all the neat stuff I have been working on.

Recently, I have built myself a new machine and can now edit video like nobody’s business so I want to get into vlogging again. Everyone loves vlogging!

In terms of my “Game Design Diary” the worst thing that could happen, did happen. A dude who is far more eloquent and well versed in the topic wrote about it – Jeremy Parish. He has been doing his “Anatomy of a Video Game” series for a while and he landed on Metroid right about the time I did. Anyway here is a link to the first article. It is really well done and worth the read.

I will come up with something else to write about. I just need to find it.

All I am saying is stay tuned for some neat stuff. It is coming. No take backs.