While I finish writing up a couple longer form entries, let’s talk about what I am doing recently. I am attempting to step into a newish realm. Solo-streaming. I’ve had some fits and starts, but I think I have everything in place to make it happen this time.

In that effort, I’ve started all the subsequent channels and whatnot. I’ve done two(!) streams thus far with minimal technical issues (there will always be technical problems).

Firstly, go shoot me a follow at https://twitch.tv/goo3r and sub to the new channel where I’ll post the VODs https://www.youtube.com/channel/UCoKG0iyZL2lsEsUPKyVfVSg

I’m working on coming up with a schedule for streams that focus on three pillars that cover the parts of gaming I’m interested in. A day for newish games. This covers anything that’s been released in the past decade or so, but mostly newer stuff. A day to play fighting games. This past year or so I’ve delved deeper into the FGC and I just really enjoy playing them and highlighting cool stuff from the community. And finally my first love, retro games. My stream setup is basically devoted to making these look amazing on modern displays and captures. This will cover basically any old console, or PC (this might actually be the first retro play). Honestly, this could probably be the whole channel, but I rarely sit down and play through old titles. This is my chance.

So, with that tenative outline, check my social media stuff for when I am going to stream as I hammer out a more definite schedule. Tim and Matt Play is still going to be going on, so join us for that, too!

So, things are a little different now.

What I’m saying is there have been some changes.

What with the state of everything and danger around every corner, I’m here to answer the question that has been on everyone’s mind:

What have I been up to?

Well, let me tell you. Quite a lot.

It turns out my specific skill-set is in high demand at the moment. With everyone now living in the computer as I have *bane voice. born into it. blah blah.* people are now wanting to do a whole lot more, and I’m endeavoring to make that work.

I know I’ve said this to many, but I’m busier now than I was before the Covid-19 non-sense. Part of it is people want/need me to do stuff, part of it is because I want to help people in the ways that I can in this socially isolating time.

Enough with the preamble, the U.S. constitution (got ’em)! What have you been doing?

Because being physically in a place is hard, and people have questions myself representing Indivisible, and the others from the Working Hoosiers Vote Coalition worked to put on an online workshop. It is now online, and I think it worked well. How to organize people, answer questions, and generally keep people invested and informed. This is a model I’ll be using for other events I am helping to shape and plan. I also played around with how to use a real green screen, background replacement, and different audio feeds to pipe into Zoom.This was a huge effort by those involved and I want to thank everyone who contributed to making this happen.

Tim and Matt play is often a testing ground for me, as it’s fairly low-stakes if things go awry. This particular set up I’m pretty proud of though. When Tim and I stream we usually are in the same place (my house) so making this work would be a change. In this particular game, it is not made to be played online, meaning to play two player you are usually required to play on the same device, with two controllers. I found out Steam has this really neat feature called Steam Remote Play Together, and basically it takes the host computer (mine) and streams the video to another person as a video feed, then takes their controller inputs and pipes them to my computer. The game thinks there is just another person physically there, and not across town. In addition to doing that, I was chatting with Tim over Discord, and routing the audio specifically to get all the levels correct using a third party program. This on top of streaming at 1080p60 at the highest available bit-rate to Twitch. In a totally cool, and nonchalant way, THIS IS REALLY NEAT. I hope to expand some of this to even more cool things, like net playing old games via emulator over the internet. Sega tapes, online, when they were never meant to be. FUTURE.

I’ve meant to do this for a while, but I finally started doing some solo-streaming. I love Tim and Matt play, but I also want to play some games outside there, and streaming is a good way to connect to people. It’s more social and interactive than people (who don’t watch streams) think in my opinion. This is me trying my hand at it, and if you look, I’m changing my setup from stream to stream. I think I will continue to play with it as I go. I like having a camera there, too, which won’t ever happen in Tim and Matt Play, so that’s a new touch. Come hang out live sometime. My twitch username is goo3r, like everything else.

In addition, I’ve been trying to bring friends together. We’ve done a couple virtual game nights, and I’ve hosted some virtual cocktail hours for Indivisible. It’s just nice to talk to talk to people sometime, commiserate, and let off some steam. Since I’m figuring out ways to pipe games through webcam settings and stuff, we’ve tried Jackbox, and we’ve done some online board games with some success. Still working out the kinks, but I think it’s been fun and good, and I’m always thinking of fun ways to combine all this tech.

I am getting more ridiculous with my stream setups, and I see no way this is going to slow down, so I am excited for what kind of crazy nonsense I come up with next on a budget of effectively zero.

I hope everyone is staying safe and staying home if they are able. I hope this helps everyone realize how vital all those “low-skill” workers are to our everyday existence and starts to treat them with the respect they all deserve. Sincerely, thanks to everyone out there helping out. Find a mutual aid network, call a friend, tip a food service worker or bartender’s Venmo even if they can’t give you your normal white claw or cold brew. 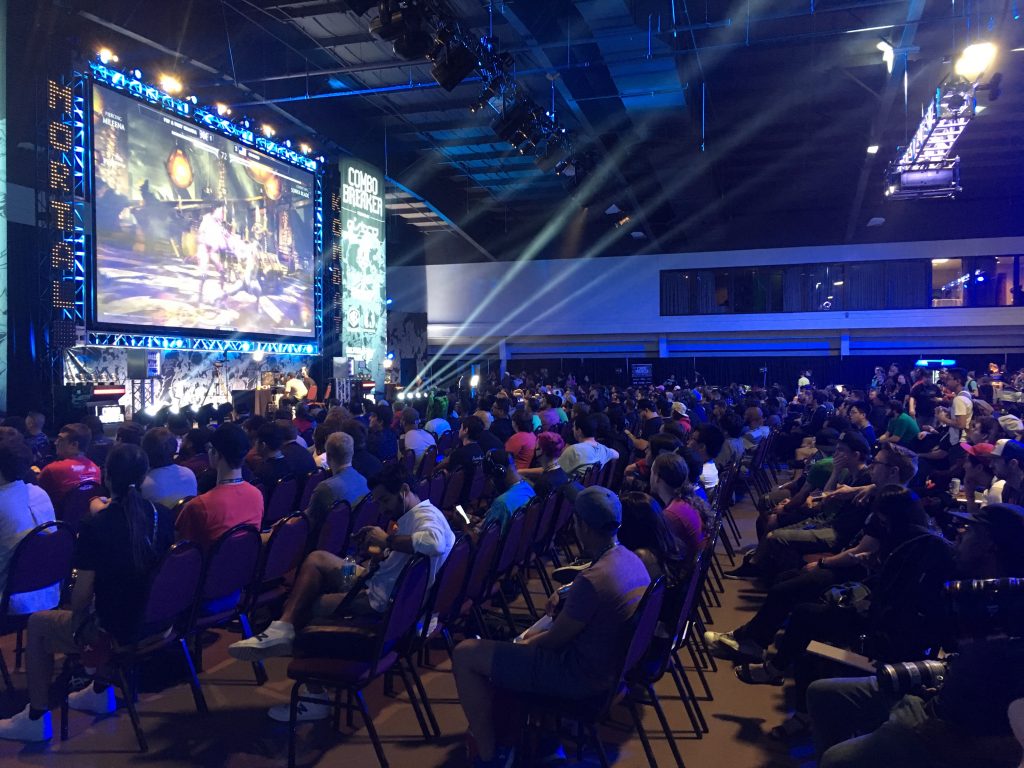 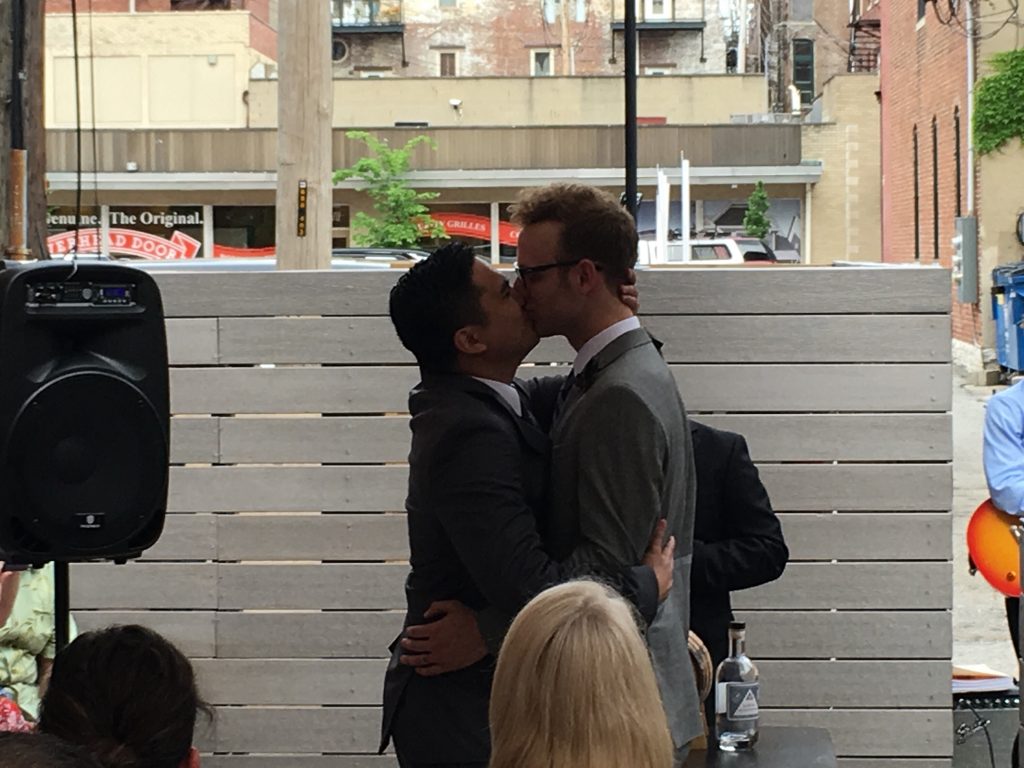