Sure I could just share this on Twitter dot com. But, I own my own internet. A whole internet just sitting there waiting for the content.

This is a short one, just a shout out to some good stuff I listened to.

Whenever the weather gets warmer I get the urge to listen to Ska. It was like all I listened to when I started high school before I started listening to sad indie music. I still distinctly remember my MP3 CD player with a burned copy of a bunch of albums on it and The Specials rude boy logo (above) printed on it. Those made their way to my first iPod and my first job. Every 7-3 I’d work at the water park they’d let us listen to music while the park wasn’t open, which was at 10. So, for 3 hours, it was nothing, but skanking whilst cleaning bathrooms and pools.

This is a long way of saying, hey check out this band, they are awesome and I love it! I flew under my radar, so check it out. 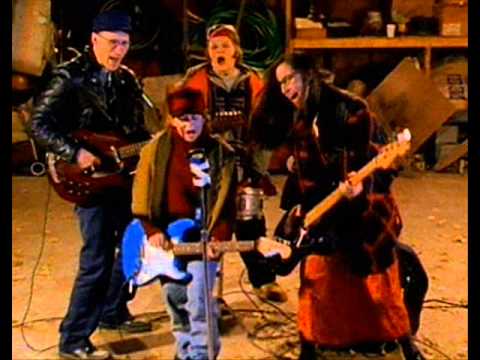 Working out is great, but you know what almost always makes everything better? Music. Working out is no exception. Sure, you could throw some tunes on your iPod or whatever other MP3 player you are using these days, but that seems too easy. Wouldn’t you like to complicate things with math? I know I sure would and did.
I read some articles about BPM and how it effects you when you are exercising. BPM stands for beats per minute. Think of it like the tempo of the song. The higher the BPM the more upbeat it is. The ideal for running or working out is somewhere between 120 – 140 BPM. Let’s say you have a large music collection. Wouldn’t it be great if you could sort by BPM and just use those songs while working out to optimize your music experience? Yeah it would! (I have to nerd up even my jock activities, there is no hope for me)

If you are like me you have a pretty large library (15,000+ songs) and doing it by ear would take FOREVER. Luckily there is some decent software out there to help us. Enter Cadence. (It does cost $7, but it’s worth it) It does it for you then adds it to a category in iTunes. It’s super simple to use, just open it up and click analyze, let it work, then click export. All told it took me about 4 hours of wait time, but it only had to do that once. If you add music later it will only have to do it for the new stuff. Once that is done open up iTunes. Then click File -> New Smart Playlist. Select the filters. In this case it’s a BPM between 120 – 140. I also have it randomize songs up to 3 GB because my exercise MP3 player is only < 4GB. Viola! Exercise music.

Full disclosure, the program isn’t perfect because it’s not a human ear, but it is pretty good. Rarely do I feel the need to skip songs. It’s probably 80% correct. Anyway, I hope this helped you guys add math to exercise. Let me know how it worked for you guys (if you did it).