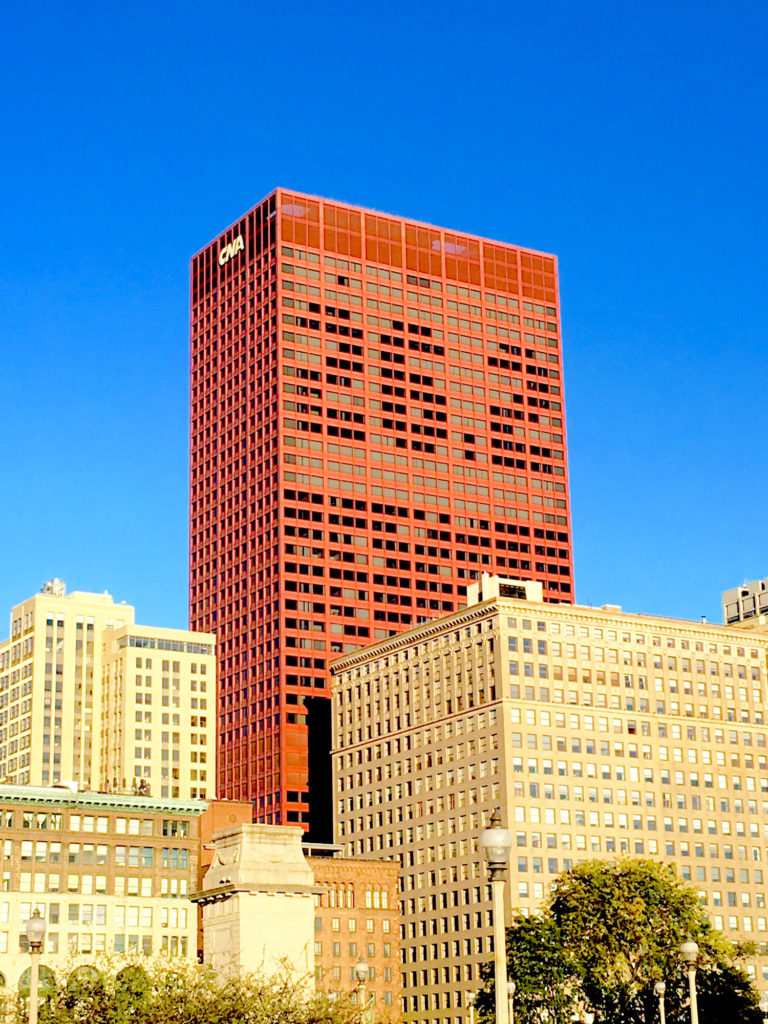 If you haven’t surmised from my Spacebook, Twitspace, or Instagram (sorry no cute name for this one) I fancy myself quite the runner. I’m far from the ranks of the elites. If they are the crust of the Earth, I am near the molten core in terms of proximity. The one thing I can do is pack on the distance. It’s been a slow build through the years, but it’s one of the things I can point to and say, “See, I’m a runner, look at the numbers.” Why do I need to point and say I am? Well, it probably has a lot to do with the fact that I still suffer from imposter syndrome when it comes to running, among other things. One thing that has helped curb this feeling is running marathons.

When I ran my first marathon in 2015, it was watershed moment and the culmination of my efforts as well as a solidification into the runner class. Having that medal around my neck made me feel powerful (while the rest of my body was crying out in agony). Once I ran that I knew I caught the bug. This would not be a one-time deal. The next year I decided to up my ambition and try for the Chicago Marathon. This was a far bigger event than the Indy one I had ran the year prior. It was a lottery system, so I was not guaranteed entry. Due to this I signed up for the Indy Monumental Marathon as a backup. As luck would have it I was admitted to Chicago. Great! But I had paid for Indy already! I mean, I ran one last year. What’s one more? They were a month a part, plenty of time for recovery (I also had a half between them, but that wasn’t another full, not a problem). Long story long, I ran them both, and myriad other races I had signed up for. I felt like a fully-fledged member of the running fraternity. Marathons were old-hat!

Fast-forward to this year. I wanted to up my game even more. I got an auto-entry into Chicago this time around because I finished the previous year, so I decided to sign up for that again because I enjoyed it so much. I also signed up for the NYC Marathon, with the same restrictions as Chicago, lottery system. I went drinking with a buddy of mine and he mentioned he would like to do a marathon someday. I still maintain that anyone can do a marathon (barring extreme physical impairments) all it takes it lots of time and miles. Maybe it was the alcohol that convinced him, or maybe it was my silver tongue (in no uncertain terms was it my silver tongue), but he decided he would run one this year. I couldn’t run Indy and NYC because they were only a day apart, but I said I would totally run Indy with him if I didn’t get into NYC. Sadly, I did not get admitted to NYC. So, I signed up to do Indy as well this year. Indy is next week. This is where this post is going to take a bit of a turn.

In the timeline of this story, Indy is next week, which also means that Chicago has already happened, or in my case, didn’t. I mean, don’t get me wrong, I went. I trekked up to the windy apple, fought terrible traffic and inadequate signage, grabbed my packet from McCormick Place, and even inconvenienced an old friend to let me stay with them. On top of that, I went to bed early, did not overeat the night before, got up early got all my gear and preparations done, and got to the race with hours to spare. Everything was moving like clockwork. When we started the race, I was feeling strong. I was going at a great clip. THIS WAS A SUCCESS STORY IN THE MAKING. Well, if I haven’t set you up for this to fall off a cliff, then here it goes, around mile 7 my stomach started to disagree that this was going to be a day to celebrate. It was just a little something at first. However, it started to grow. It felt nauseated. I was eyeing every trashcan along the throngs of cheering supporters. I stopped at a med tent and asked if they had anything for stomachs. Nope, just Tylenol. I decided to keep going. I play with pain. It was not subsiding. I stopped and tried to throw up, but couldn’t get anything to happen. Still, I had come all this way, had to keep going. Around mile 10 I hit another med tent, and thought maybe I was dehydrated or something, so they looked me over and gave me some Gatorade. I rested for a few minutes, and went back out. It only got worse. It felt like there was just a rock in my stomach – immovable. At mile 13, I stopped and got checked over by a doc. I asked what she thought I should do, “Well, you can keep going, but you will probably dehydrate yourself.” I could call it quits, be taken back to the starting line and chalk it up to bad luck. I could continue, and perhaps injure myself even more. This was Sophie’s Choice. I don’t mean to overstate the impact of this decision, but only to show the weight of it on me personally. I really wrestled with it. The decision had been tumbling around in the back of my head since mile 8. I ended up calling it.

I felt a crushing sense of shame while walking to the bus to take me back. The first text I sent about it was incredibly hard to press send on. If any of you know me personally, I’m not really a crier. I have nothing against it. I don’t think it’s emasculating, and I think it’s a pretty healthy thing for humans to do if they feel the need. Even so, I rarely cry. Well, I was on that bus choking back tears. I can blame it on any number of things, but the truth is, I didn’t finish. I carry that around with me. In the grand scheme of everything, it is the most trivial problem to have, but it still sits with me. It doesn’t help, that I’ve had to tell the story of this to countless relatives and others who have asked about it (just got asked about it yesterday as of this post). I don’t fault them at all either, they are taking an interest in what I do. How nice of them! I want to say that my friends, family, and loved ones were and have been just the most supportive about this, and for that I am incredibly grateful.

So, I have this glaring failure just following me around. How do I come to terms with it? I certainly have no idea. If I had misled you, I apologize, I tried to give it away in the title. I can tell you how I’ve dealt with failure in the past though. I’ve used it as a motivator to ensure a different outcome in the future. That’s where I’m at. I have Indy in a week. I have to complete it. I’m nervous. I’m extraordinarily nervous. I have a lot riding on this, mentally. I’ve run a half marathon between Chicago and now, and my stomach caused no issues. These are good signs. I am treating this as a comeback. All I can say, wish me and my cohorts luck next week. I will report back with how it went.

I’ve been in the quote mood, so I will depart this post with the mantra I kept repeating when I ran my first marathon.

“The best way out is always through.”
― Robert Frost

P.S. I am not a psychiatrist and do not advocate dealing with any issues you may have in this manner. Truth be told, this is probably a really bad way to go about it.

One reply on “Dealing With Failure (Or Not)”

[…] I said in the previous post, I was incredibly nervous going into this race. To compound my nervousness, I meant to run an 8 […]