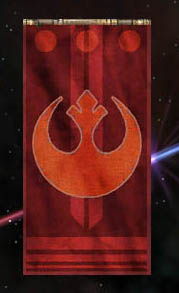 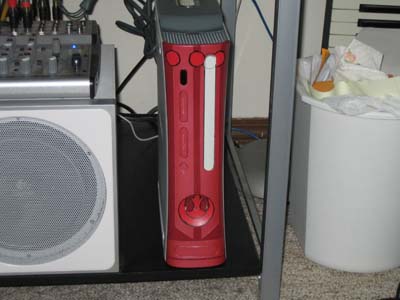 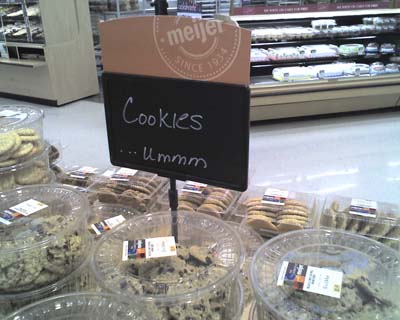 One reply on “It’s a Good Day”