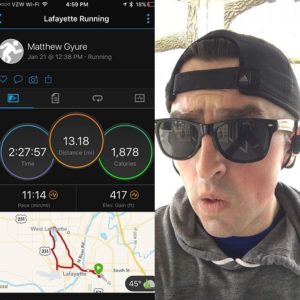 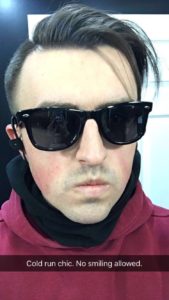 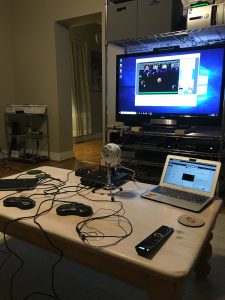 This was a long time coming (look who is finally getting their stuff together). From the cozy confines of a laundromat on a rainy Wednesday night, I bring you the affectionately titled “Best Novel Ever Written.” We are not arrogant enough to think this was truly the best novel ever written. Hell, this is hardly long enough to warrant the title of novel. But, wait, “we”, who is this “we” you speak of? Well, the “we” of which I speak are my friends Tim and Mike. We admitted that the idea of writing 50,000 words in a single month sounded a bit daunting, and truth be told, it probably is a bit more than that. We wanted to co-write a novel during NaNoWriMo. “Geeze, but now what is NaNoWriMo?”, you’re asking. Fear not, dear heart, I will explain. NaNoWriMo stands for “National Novel Writing Month”. It started in 1999 and occurs annually for the month of November. The goal is to write an entire novel, defined as 50,000 words, during the month of November. It’s not an easy thing to do; a crazy amount of respect to those who do finish. We managed 16,103 words between all three of us. Guys, it’s hard.

The tenuous rules of this were that we would switch off writing duties everyday, round robin style. The person could write whatever and however they wanted. A person could end how they wanted, mid-sentence in some cases. That was really it. Full disclosure, we missed days. It was tough to devote that much time each day to it.

Over a year too late, I present our unedited, untitled magnum opus. I color coded each section to highlight who wrote it, and not get in the way of reading. It’s not great, but I kind of love it. 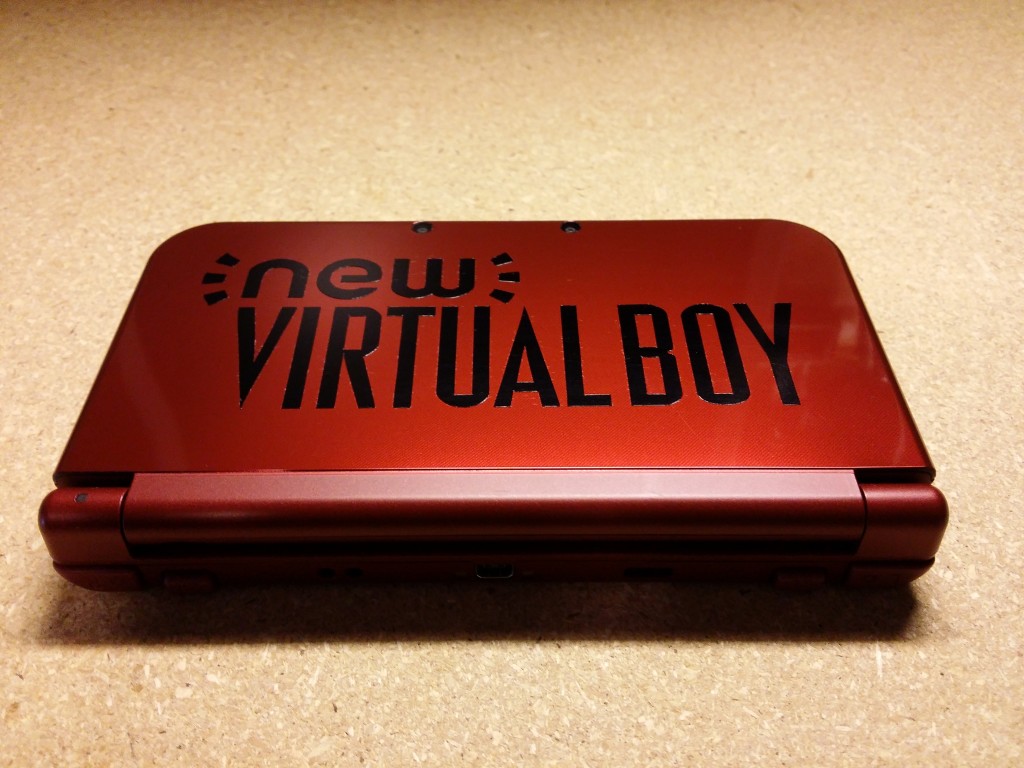 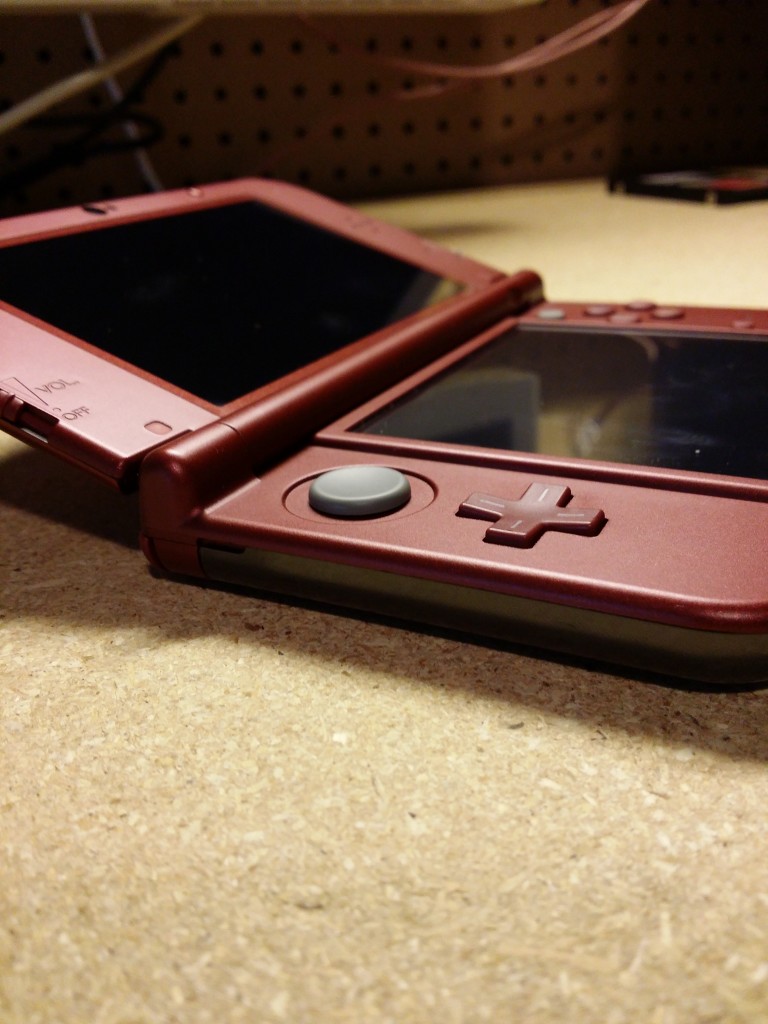 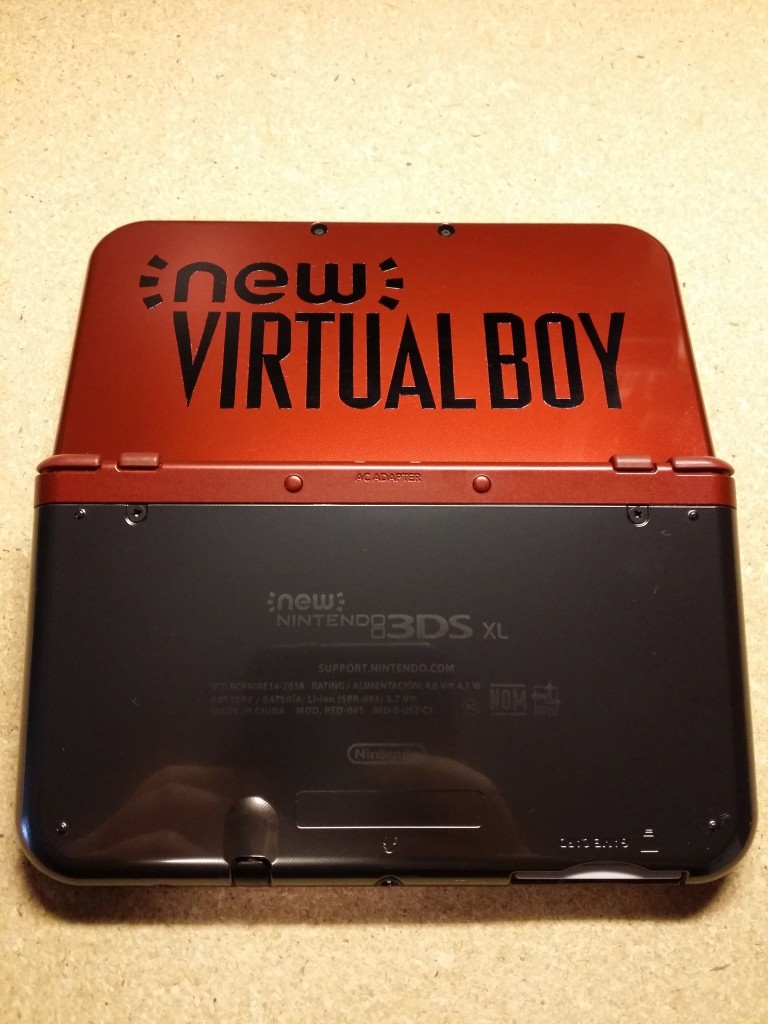 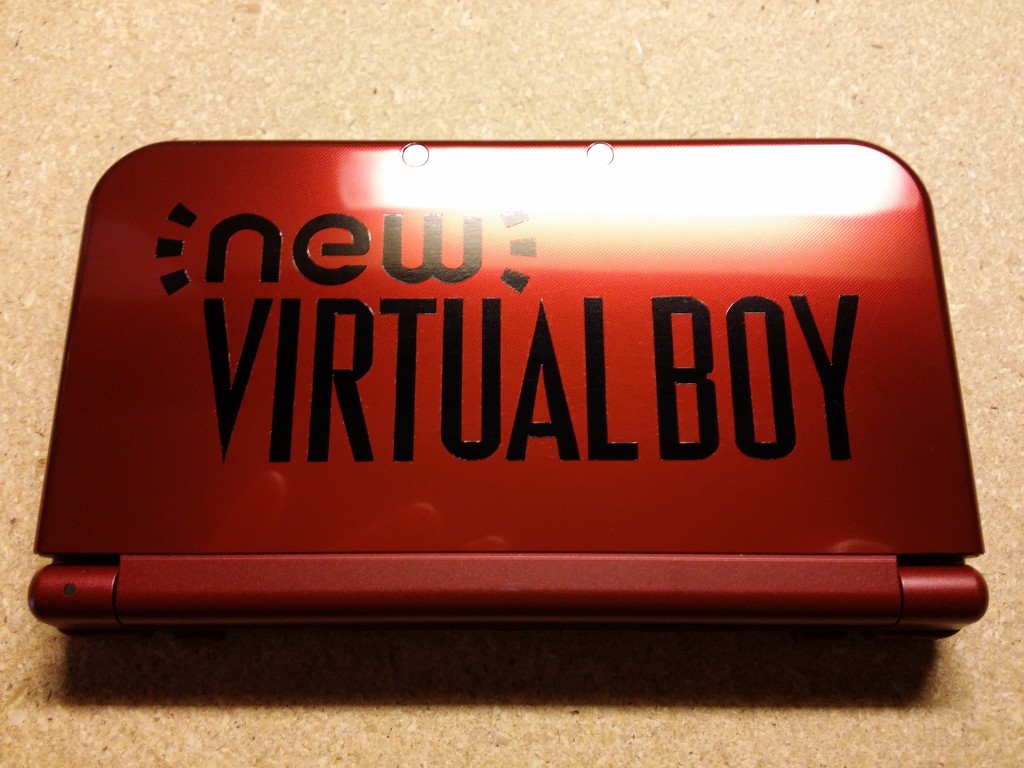