This post is all about sharing a really good video albeit probably ancient in internet time! Why not just share using Twitter, Facebook, Instagram, Snapchat, TikTok, Bumblr, Cramn, or Wrevt? Well, because this is my website, baby! I make the rules. I’ve had this dang thing kicking around for nigh on sixteen years. I’m not going to stop now. The only rule of the hell network we all use, is you can never stop posting, no matter how bad the posts become!

This is not a bad post though. This is a very good to great post, not because I’m writing literal paragraphs to share a dang YouTube video, but because the video itself. It transcends mere presentations, or gimmicks. Brian David Gilbert has made some of my favorite videos in the past few years, but this one ups the ante.

It’s ostensibly about a new and improved Pokerap, but contains multitudes. A meta-narrative? A dance number? A challenge overcame and lessons learned? Yes, it has it all. If you like musical theater (which I usually don’t, so whatever don’t take my word for it, I’m just some dumb dumb with a blog named after an obscure Doug reference), English studies, or theatrical performance you should check this out.

I laughed, I cried, I learned a new word. 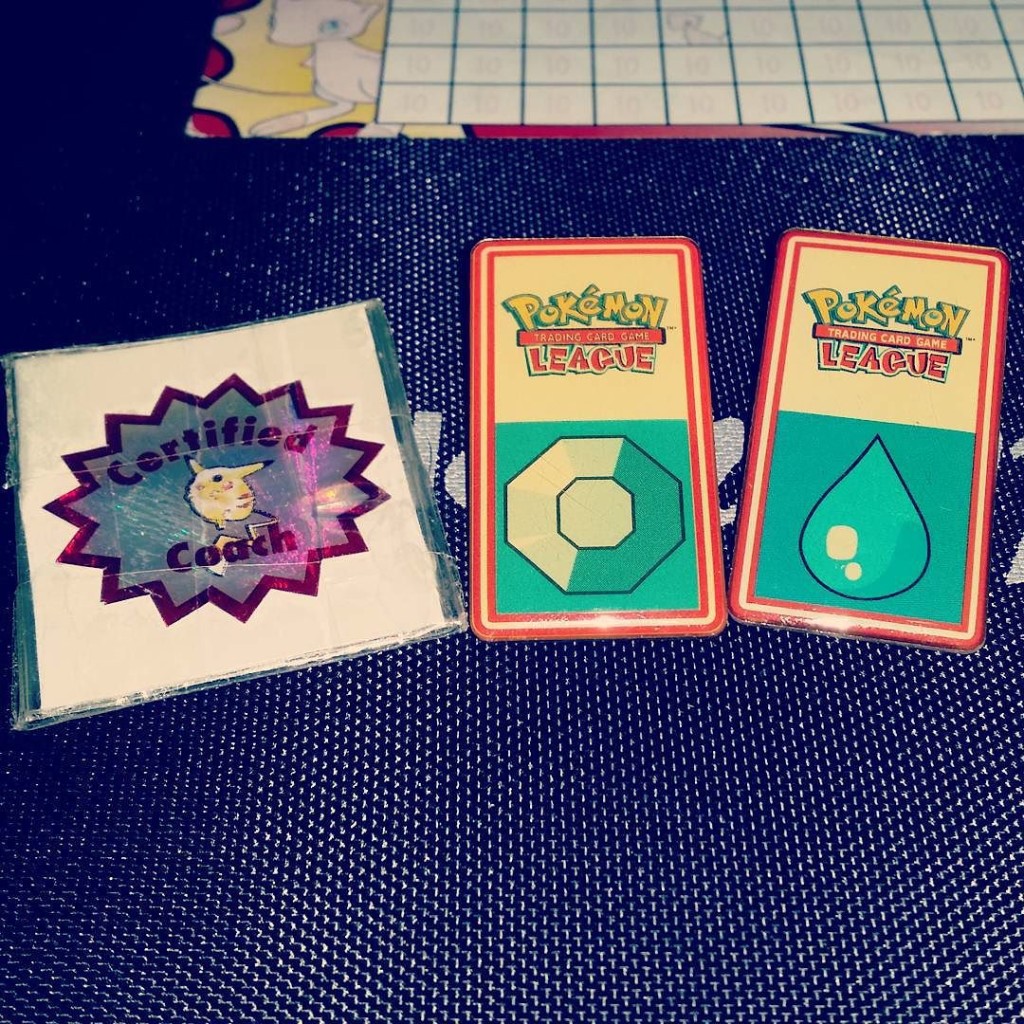 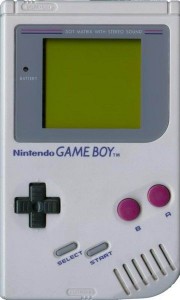 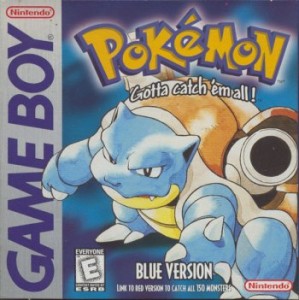